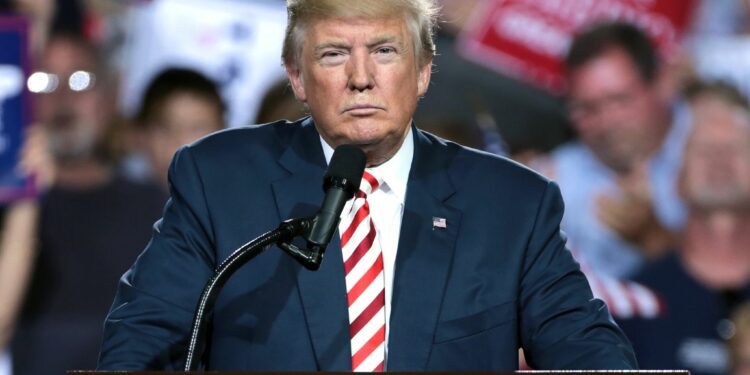 An overwhelming number of Republicans have come out and admitted that the recent release of former President Donald Trump’s tax returns was foolish, unfair, risky and pointless. Sadly, however Democrats did it anyways. Do you think it was fair?