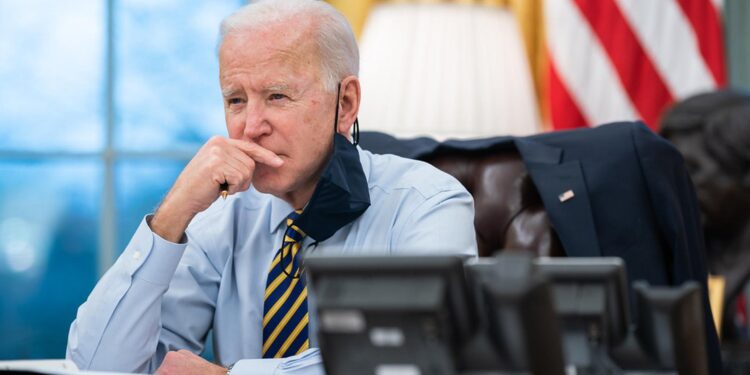 Well . . . It’s sure starting to look that way. Americans’ most pressing economic concern is inflation, and it’s contributing to a decline in how they view President Biden, according to a new NPR/Marist poll. Biden’s approval is down to 42%, the lowest recorded in the survey since Biden took office. And a slim majority also says he hasn’t fulfilled his campaign promises. If he keeps tis up this may not be a poll question – it will become a fact.