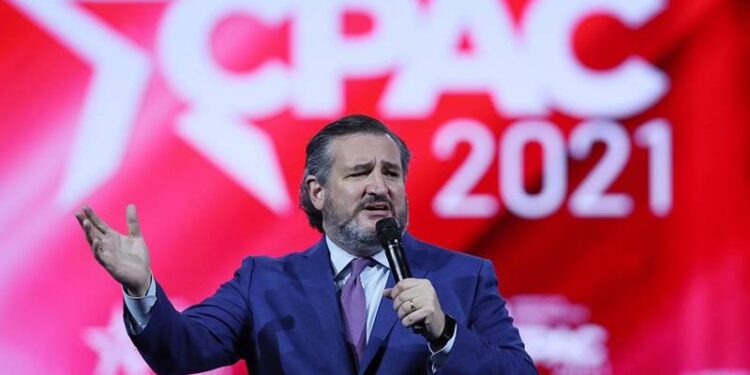 CPAC is the largest gathering of conservatives in the US. This year CPAC took place in Orlando, Florida. Prominent speakers at the event include former President Donald Trump, Gov. Ron DeSantis, Mike Pompeo, Donald Trump Jr., and Rick Scott.

Speaking to the CPAC crowd on Thursday, Ted Cruz started off his speech talking about the battle between ‘power and liberty’ that is currently ongoing in the nation. “The two are in fundamental conflict. We are seeing it every day: Vaccine mandates versus doctors and nurses, mask mandates versus kids in school, Spotify versus Joe Rogan, GoFundMe versus Canadian truckers,” the Texas Senator said.

The next moment, he named Justin Trudeau, eliciting loud boos from the crowd. “Let’s pause for a second and observe that is the first time in recorded history that any Canadian has elicited that much of a response from any crowd on planet earth,” he said.

As he was continuing his speech, he mentioned the name of the White House Press Secretary and waited for the audience’s response. When there was none, he said, “Oh come on, Jen Psaki doesn’t get the Justin Trudeau treatment? Peppermint Patty deserves some love!” eventually getting the crowd to boo her.

Interestingly, Jen Psaki was doing a press conference while Cruz was making his speech. When asked by a Daily Mail reporter about Cruz calling her Peppermint Patty, she said, “Don’t tell him I like Peppermint Patty – so I’m not going to take it too offensively. Sen. Cruz, I like Peppermint Patty. I’m a little tougher than that, so there you go.” Peppermint Patty is a fictional character from the comic strip Peanuts with brown hair and freckles. She is quite a naive girl who often misunderstands things.

Cruz then talked about the 2022 midterms, expressing confidence that the Republicans will send Nancy Pelosi and Chuck Schumer packing home. “And Nancy is going to get on her broom – OK, no, no that’s not fair, that’s not fair – she’s going to get on her private jet, called the U.S.S. Broom and fly back to California and we’re going to send Chuck Schumer back to New York City,” the Senator said.

At the end, he also took shots at Joe Biden and said that “change is coming.” He said, “It is powerful. You wanna know how powerful? Find me one person on planet earth who doesn’t know what ‘Let’s Go Brandon’ is.” He then wrapped up his speech and walked off the stage, as the crowd erupted into chants of ‘Let’s Go Brandon.’ 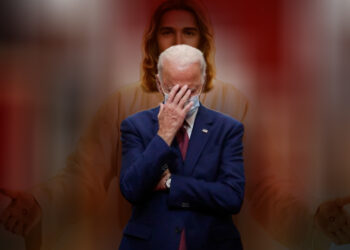 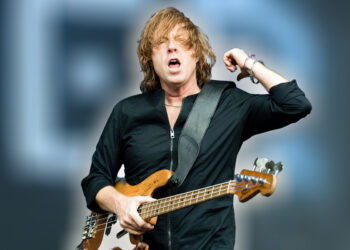 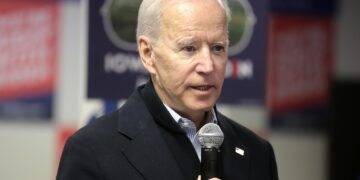 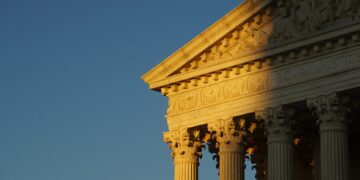 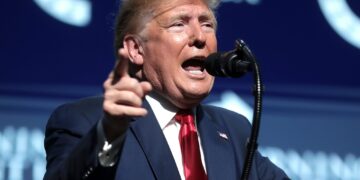 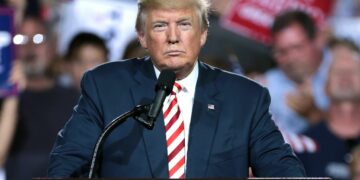 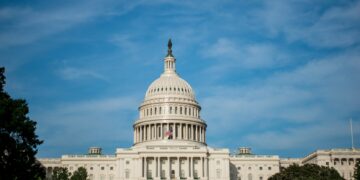 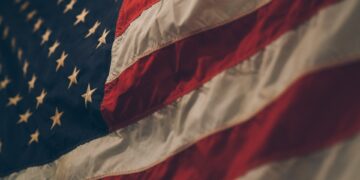 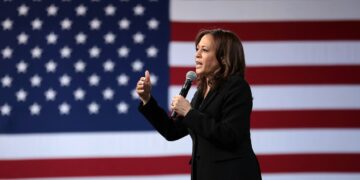